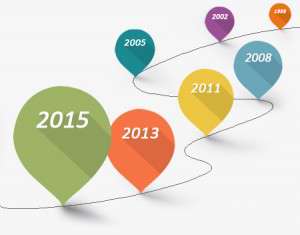 The advisory of companies of the street Frenería of Barcelona was born in the middle of modernism, in the late nineteenth century. The guilds proliferated much during this century and at the end of this, at the beginning of the XX, they had in Barcelona a preponderant role within the economy and the politics of the City, and it was like Association of Taberneros and Similares that the office began its march.

Already later, towards the second quarter of the twentieth century, it merged with the Bar Association of Economic Restaurants, Taverns and Similar Bars in Barcelona, and it was also during this time that the offices of Calle Frenería Mentioned guild with the one of Oils and Soaps. Little by little that Guild, who as such knew very first hand everything that was the administrative and labor issues of the time, was leaving room for the business consulting and management company that is today, collecting the legacy of all those Knowledge in the matter that had left the Guild.

The importance of our customers and the close treatment that we offer them are the differential features of our company. Customers will find the solutions they need, in each one of our team, that meets the three essential characteristics of the company: professional knowledge, effectiveness and diligence.

The years and years of work and dedication to the consultancy sector have led us to have a dilated and proven career path. 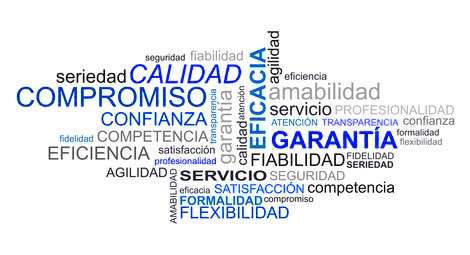 At Assessoria Freneria the customer is the most important.